David Sebba was born in Israel. He was awarded M.Mus in composition and singing from the Tel Aviv University's Rubin Academy of Music with Excellence. He won the first prize of the Academy voice competition. He composed theatre music, wrote arrangements and orchestrations, and sang solo roles with most of the orchestras and choirs in Israel. He participated in many productions of the Israeli Opera as a singer, pianist and conductor and translated more than ten operas into Hebrew, translation for subtitles as well as translations for singing in performances. He won scholarships from the America-Israel Cultural Foundation, the MOST Foundation, the Israeli Opera and the Israel Vocal Arts Institute. He won the first prize of the Academy's Voice competition. He was a member of the staff of the School for Choral Singing and Alon School's acting class. He participated a few times as a vocal coach in the Ticino-Musica annual summer courses in Switzerland and performed in many concert tours abroad as a pianist, singer and conductor. In 2003 he established the operatic ensemble Odd Opera. These days he is the Conductor in Residence of the Ra’anana Symphonette Orchestra and serves as a music director of three choirs. He is also in charge of the opera class at the Jerusalem Music Academy, participates in choral festivals in Europe and in recordings for radio and television and performs in operas and concerts as a conductor, singer and accompanist. During the last years he regularly performs his own show Mad about Opera, a parody about the history of voice and opera, accompanied by pianist Irit Rub. He conducts numerous opera concerts for the Israeli Opera and participates as music director and translator in many of the Israeli Opera's community productions. David Sebba is the music director of the Israeli Opera's Meitar Opera Studio and has conducted many Meitar Opera Studio productions including Le nozze di Figaro, Don Giovanni, Così fan tutte (Mozart), Die Fledermaus (J. Strauss), Don Pasquale (Donizetti) and others. He wrote, for the Israeli Opera, the music and libretto for the opera Alice in Wonderland, and was conductor for its production at the Opera House and throughout the country. He also wrote the music and libretto for the chamber opera Mothers, dealing with the lead mother characters in the Jewish history. At the Israeli Opera he conducted Il barbiere di Siviglia (Rossini), La traviata (Verdi), Manon Lescaut (Puccini) and the community productions of L’elisir d’amore (Donizetti) and La Cenerentola (Rossini). He is a frequent performer at the FIO Gala. 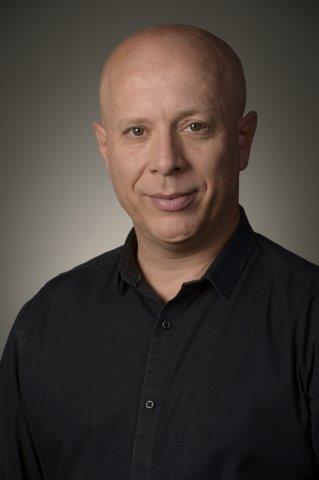 Zach Granit received his LLM and LLB in Law from the Hebrew University of Jerusalem. He held various management positions in the field of communications, including the General Director of the Regional Radio Stations Association and the Programming Director of Channel 10 TV. 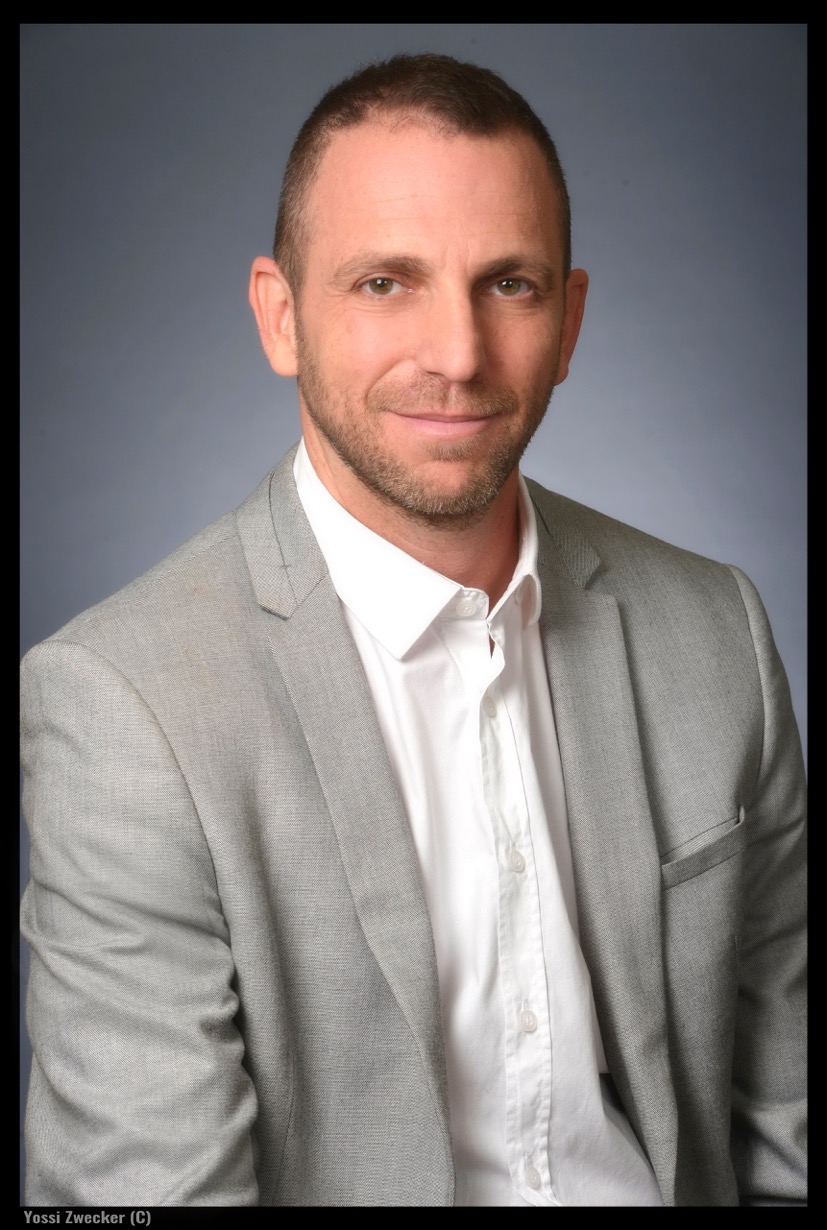 Michael Ajzenstadt was born in Israel. He studied at the Hebrew University Jerusalem (BA in English Literature and in Arabic Literature and MA in Comparative Religion – final thesis on the Literary Sources of Wagner’s Parsifal) and at Simon Fraser University, British Columbia, Canada (MA in English Literature, specializing in Canadian drama). He has been the senior classical music/opera feature writer/critic for the Jerusalem Post (Israel’s leading daily in English) and Vesti (Israel’s leading Russian daily). For many years, he has written on the arts in general and on music, opera, theater and dance in particular for professional magazines and newspapers in Canada, the USA, France, Great Britain, Spain, Sweden and Israel. He also gives lectures and moderates panels for arts organizations, symphony orchestras and opera companies in Canada, the USA and Israel. He has presented a 70 one-hour episodes series on the History of the Musical Theatre for Israeli Radio. He has served as adjudicator in singing competitions in Israel, Germany, Belgium, the Netherlands, South Africa and Austria. He moderates opera concerts in Israel. 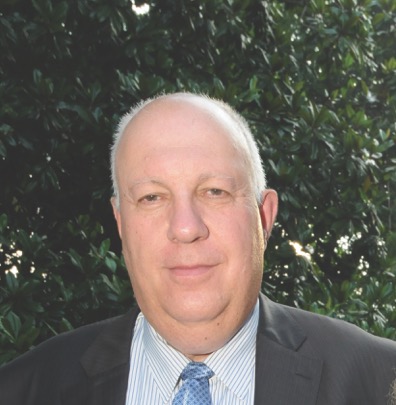